The Department of Development Planning would like to invite all stakeholders to a robust discussion on spatial planning and bylaw review. The virtual meeting (MS Teams) will take place on 24 June 2021 from 09h00 to 13h00.

On the 2nd June 2021 JPOMA hosted a Webinar with the City Of Johannesburg Rates Department. The Rates Department is asking for property owners’ assistance in preparing for the GV2022.

Property Owners have an opportunity to ensure the values of their properties are correct in the next valuation roll. All documents and queries can be directed to: valuationenquiries@joburg.org.za. Submissions can also be dropped off at 1st floor, East Wing, Jorissen Place, 66 Jorissen Street, Braamfontein.

A link to watch a recording of the webinar will be poster HERE soon.

The JPOMA Annual General Meeting was held on 17 June 2021.
The following directors were appointed, with Nic Barnes remaining as Chairman;

Please click HERE for a recording of the meeting.

BusinessTech
The Johannesburg Property Owners & Managers Association (JPOMA) says that proposed council tariff increases facilitated by the City of Johannesburg highlights a complete and utter disregard of the harsh reality faced by inner-city and greater Johannesburg residents during one of the gravest economic downturns in recent memory.
Read the full article HERE 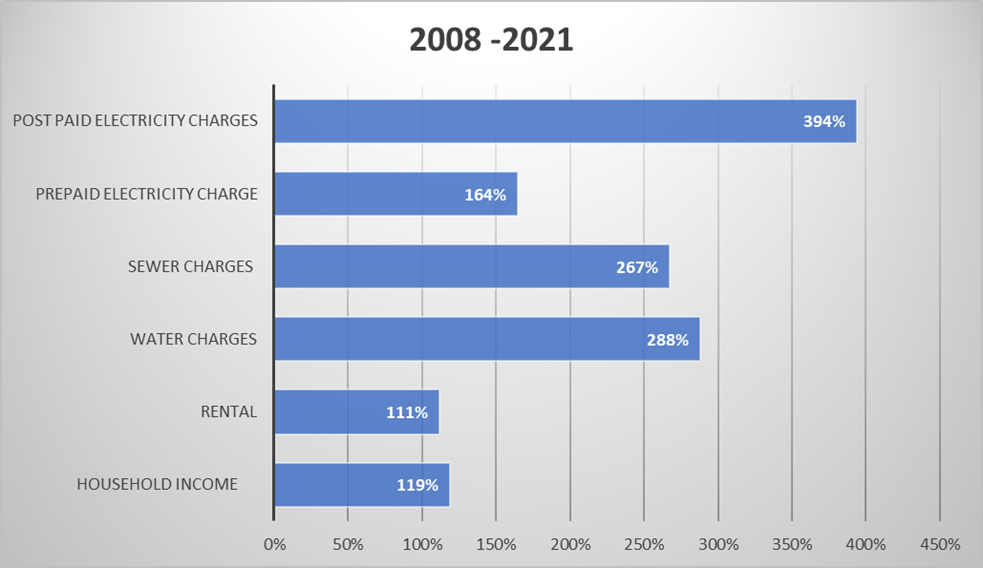