JPOMA has gained recognition as the forum representing most credible developers, property owners and managing agents in the Johannesburg Inner-City.

JPOMA participated in the process of establishing a new rating category for mixed-use buildings, viz “Multi-purpose residential”. Effective 01/07/2013 all properties, regardless of zoning, will pay residential rates, provided that, at least, 50%+1 is used for residential purposes.

JPOMA obtained recognition by the NATIONAL ENERGY REGULATOR OF SOUTH AFRICA (NERSA) that JPOMA members qualify as resellers of electricity. JPOMA is also in talks with NERSA and City Power regarding the following:

JPOMA continues to exert pressure on CoJ to improve service delivery. This is done via active engagement and legal action when necessary. 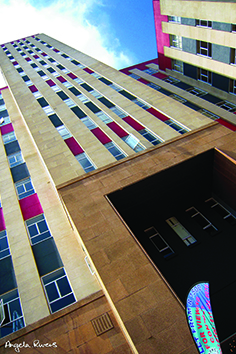 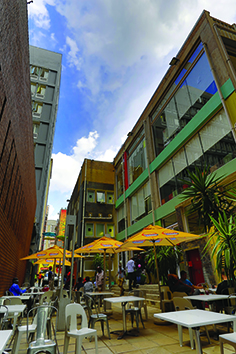 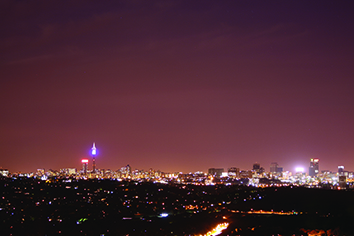 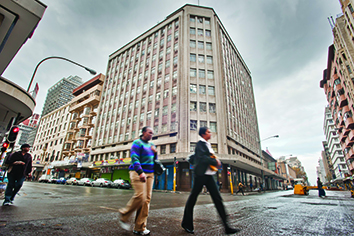 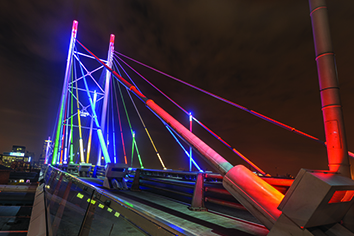 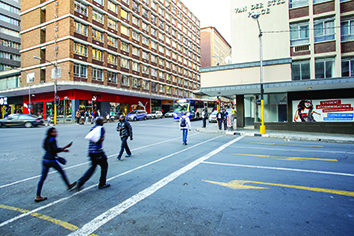 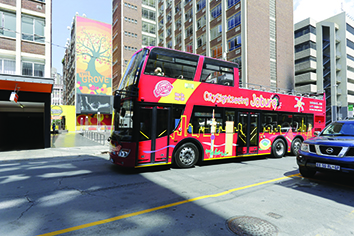 JPOMA was instrumental in the formation and management of the CID Forum, the umbrella body representing all City Improvement Districts (CIDs).

JPOMA members play an active role in most of the CIDs in the Inner-City.

JPOMA has joined the application against illegal traders and illegal liquor licences.

JPOMA is engaged in ongoing consultations with SAPS and JMPD.

JPOMA is involved, through its members, in the rejuvenation of Inner-City parks.

JPOMA members strive to improve the living conditions of their more than 200,000 residents within the Inner-City by improving and renovating their buildings and public spaces in proximity to their buildings.

JPOMA has negotiated discounts for its members with organisations such as TPN Credit Bureau and continues to look for discounts with other organisations including legal practitioners.

JPOMA deals with the following on an ongoing basis: